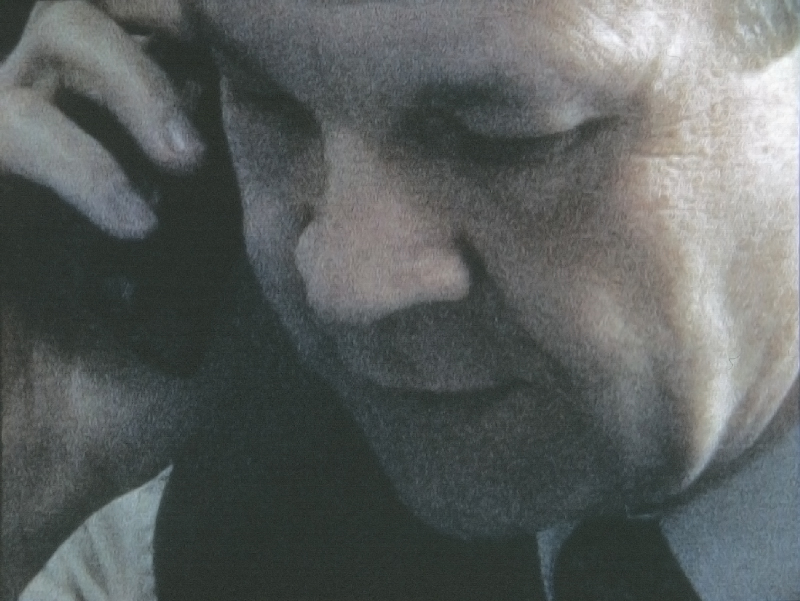 The adventures of a naive French couple in the depressed Romania.

As Sandy Amerio states, "my presence in the picture is not the essential point of my films. The point for me is to tie my personal history with what matters to all of us." Self-absorption is not the reason for their appearing in the film, their speaking, or their commenting on screen, instead, this presence is a means to be included in what is shown, to take an active part in the result with an honesty akin to that of Raymond Depardon. [...] Is it a film 'by default', then? No, but certainly not a complete one. Actually, the form of the film stems from the difficulty to recount the experience as it was lived…

In the beginning, there are docked ships in Nantes with Romanians inside and a meeting with a political refugee who tells them about 'very influential' friends who belong to the 'intelligentsia' and who would help them in Romania. But there, these same people try to manipulate them. In fact, one says quite distinctly on the soundtrack: "They'll believe it all!" It's in the cutting room that the film eventually shaped up, at the point of going back over the lived experience, whether it had been embarrassing or rather happy, as when they run into a group of gypsies to whom they even lend the camera.

Through the doubts, the questions, the statements directed to the camera, the descriptions of what isn't shown, through the images and sounds garnered while acting stupid, Sandy Amerio and her accomplice, Alexis Davis offer us a reality far more complex than a simple report could have ever done. "To tackle things head-on is not necessarily the most efficient way", Sandy Amerio tells us. "Sometimes getting around the problem gives you a better handle on it."

Text by Michel Nuridsany part of the catalogue Videos Europa 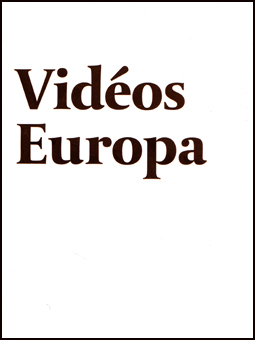